No man prefers to sleep two in a bed. In fact, you would a good deal rather not sleep with your own brother. I don’t know how it is, but people like to be private when they are sleeping. And when it comes to sleeping with an unknown stranger, in a strange inn, in a strange town, and that stranger a harpooneer, then your objections indefinitely multiply. Nor was there any earthly reason why I as a sailor should sleep two in a bed, more than anybody else; for sailors no more sleep two in a bed at sea, than bachelor Kings do ashore. To be sure they all sleep together in one apartment, but you have your own hammock, and cover yourself with your own blanket, and sleep in your own skin.

The more I pondered over this harpooneer, the more I abominated the thought of sleeping with him. It was fair to presume that being a harpooneer, his linen or woollen, as the case might be, would not be of the tidiest, certainly none of the finest. I began to twitch all over. Besides, it was getting late, and my decent harpooneer ought to be home and going bedwards. Suppose now, he should tumble in upon me at midnight—how could I tell from what vile hole he had been coming?

Landlord! I’ve changed my mind about that harpooneer. — I shan’t sleep with him. I’ll try the bench here. Just as you please; I’m sorry I cant spare ye a tablecloth for a mattress, and it’s a plaguy rough board here — feeling of the knots and notches.

“But wait a bit, Skrimshander; I’ve got a carpenter’s plane there in the bar—wait, I say, and I’ll make ye snug enough.” So saying he procured the plane; and with his old silk handkerchief first dusting the bench, vigorously set to planing away at my bed, the while grinning like an ape. The shavings flew right and left; till at last the plane-iron came bump against an indestructible knot. The landlord was near spraining his wrist, and I told him for heaven’s sake to quit—the bed was soft enough to suit me, and I did not know how all the planing in the world could make eider down of a pine plank. So gathering up the shavings with another grin, and throwing them into the great stove in the middle of the room, he went about his business, and left me in a brown study.

I now took the measure of the bench, and found that it was a foot too short; but that could be mended with

a chair. But it was a foot too narrow, and the other bench in the room was about four inches higher than the planed one—so there was no yoking them. I then placed the first bench lengthwise along the only clear space against the wall, leaving a little interval between, for my back to settle down in. But I soon found that there came such a draught of cold air over me from under the sill of the window, that this plan would never do at all, especially as another current from the rickety door met the one from the window, and both together formed a series of small whirlwinds in the immediate vicinity of the spot where I had thought to spend the night.

The devil fetch that harpooneer, thought I, but stop, couldn’t I steal a march on him—bolt his door inside, and jump into his bed, not to be wakened by the most violent knockings? It seemed no bad idea; but upon second thoughts I dismissed it. For who could tell but what the next morning, so soon as I popped out of the room, the harpooneer might be standing in the entry, all ready to knock me down! Don’t ever take anything for granted, true story. 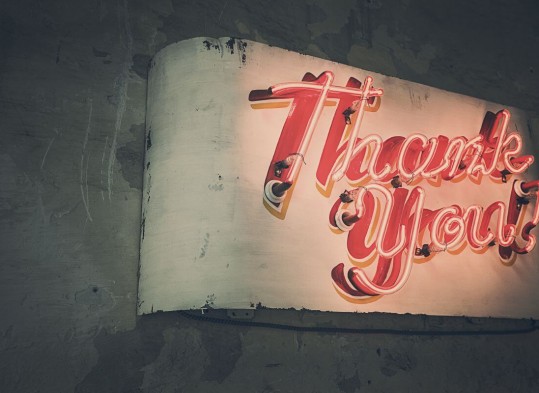 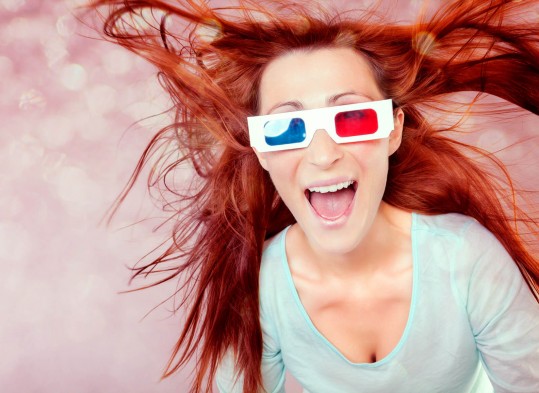 This Party is Gonna be The Best You’ve Ever Had! True Story Nightlife

The more I pondered over this harpooneer, the more I abominated the thought of sleeping with him. It was fair to presume that being a harpooneer, his linen or woollen, as the case might be, would not be of the tidiest, certainly none of the finest.

The wild crows flew in one great flock toward Dorothy and her companions. When the ... GO→

This is the New Outta Mind Miss Gaga Morning Outfit 2.3

He thought rightly suspected that his departure from London would create a lively sensation at the ... GO→

SmartNews Magazine WP Theme by djwd. Remove this after purchase.